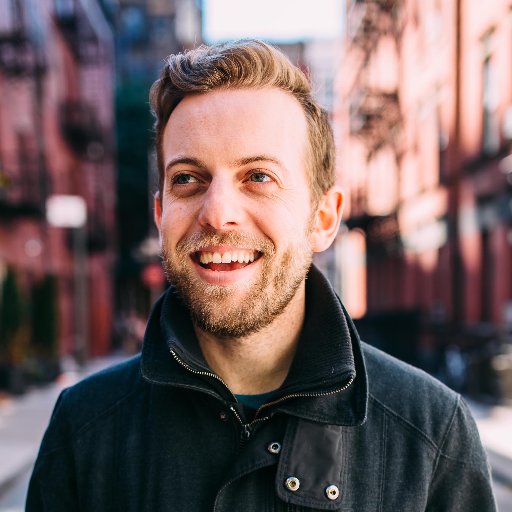 I spoke with Ben Bram (Pentatonix, Pitch Perfect, The Sing Off) recently and learned some things about his journey and story that I think are very valuable lessons.

You don’t get to the point Ben is at without being great at what you do and Ben is an amazing arranger and producer, but what I hope you get out of this article is that he hasn’t always met with success. If he’d given up on music the first two or three times he didn’t succeed, we might not have Pentatonix. Ben is a testament to hard work, showing up, and being available to do what ever is needed when nobody else wants to. If you follow the Ben Bram formula you will succeed in your chosen path.

The SoCal VoCals and USC

“I didn’t get in the first time I auditioned, but then I was still friendly with them and was in classes with some of them and they encouraged me to audition the second time . . . So, during spring auditions, I came back out, auditioned, got in, and yeah — that started the whole a cappella journey for me. I started arranging and became music director.”

Let that sink in for a moment. If Ben had decided to go elsewhere or join another group, the current state of a cappella might be significantly different. He put his head down, worked hard, tried again, and made it. Ben isn’t the first person I’ve interviewed that was in an amazing group and didn’t get in the first time he auditioned. He continued:

“It’s pretty common. A lot of people who end up being kind of important in a different way than just being a really awesome soloist don’t get in because it’s hard to prove the potential to be music director and have musical leadership skills when in an audition.”

This is a really good example of how disappointments or changes in your path can actually lead to much better things. Ben Bram now has a Grammy and he got turned down for the first a cappella audition he went to. Additionally, he didn’t get into the school he wanted to be in at USC and he didn’t get to major in his first choice of majors, but he kept working and working and working and ended up finding what he really loved. He continued:

“You don’t really know what’s out there and what moves you until you try it. I didn’t even know these things were an option and so I didn’t know to want them. The two biggest things I got out of going to school for music was figuring out my place in the music world and meeting an incredible network of musicians that now support each other.”

The Sing Off and Pentatonix

And if that wasn’t enough, what he said about all the success he had on The Sing Off and since blew me away.

“The Sing Off, season one, was happening when I was a junior — and The SoCals (which was a group of SoCal VoCal alumni), plus a couple current members were on that season and they needed someone to arrange for them. The show didn’t have a huge music team at the time, so I ended up arranging for The SoCals, almost every song and it was really just because I was willing to do it. At the beginning, they had a bunch of other people who had been in the group, other locals who were arranging here and there for them, but it was only because I was consistent and willing to do it and meet the super crazy deadlines that I got the job.”

That job led to him being involved with all seasons of The Sing Off, and his involvement in the SoCal VoCals eventually led to him meeting Scott Hoying and Avi Kaplan — which led to the formation of Pentatonix.

I hope you remember this story the next time you consider giving up on something you are passionate about. And if you want to hear my entire interview with Ben, check it out on the Recording A Cappella podcast.